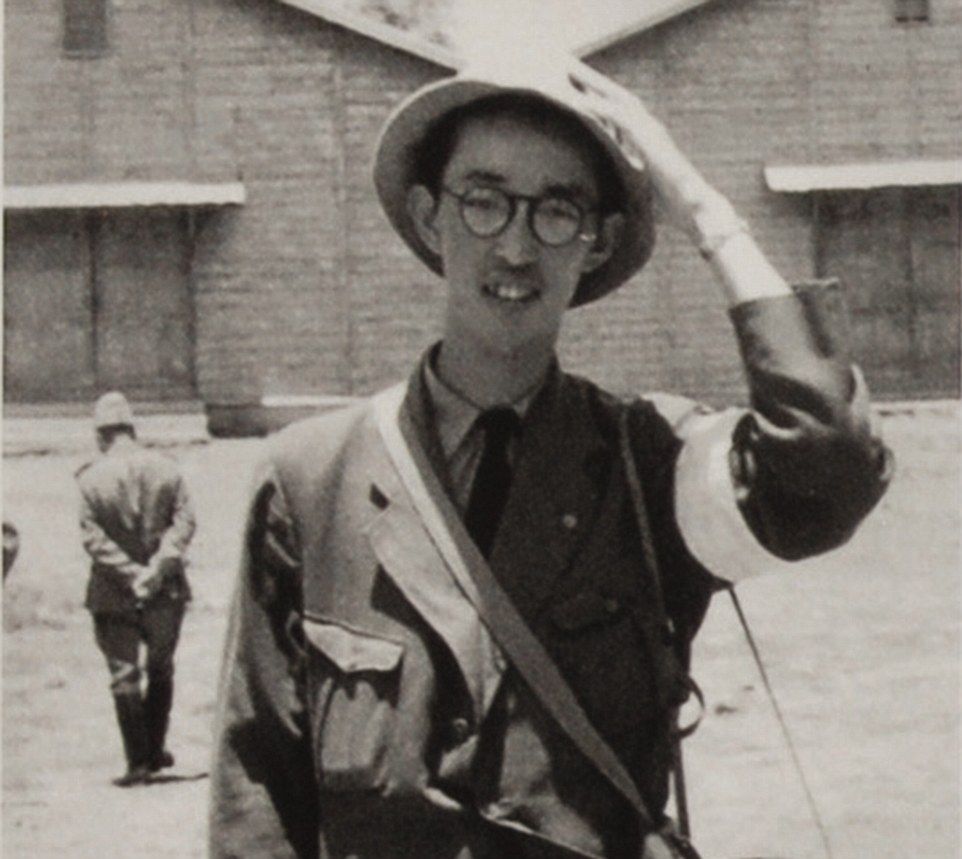 Yōsuke Yamahata (山端 庸介, 1917 – 1966) was a Japanese photographer best known for extensively photographing Nagasaki the day after it was bombed.

On August 10, 1945, a day after the Nagasaki bombing, Yamahata began to photograph the devastation and hibakusha survivors, still working as a military photographer. Over a period of about twelve hours he took around a hundred exposures; by late afternoon, he had taken his final photographs near a first aid station north of the city. In a single day, he had completed the only extensive photographic record of the immediate aftermath of the atomic bombing of either Hiroshima or Nagasaki.

Yamahata died of cancer in 1965, on his forty-eighth birthday and the twentieth anniversary of the bombing of Hiroshima.