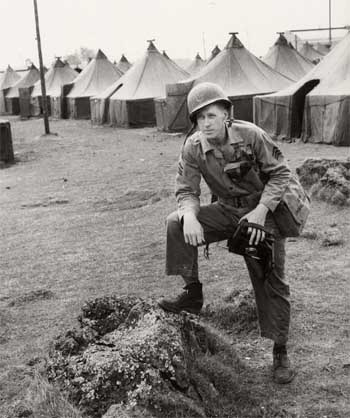 Joseph Roger O’Donnell (May 7, 1922 – August 9, 2007) was an American documentarian, photojournalist and a photographer for the United States Information Agency.

His most famous work was documenting photographically the immediate aftermath of the atomic bomb explosions at Nagasaki and Hiroshima, Japan, in 1945 and 1946 as a Marine photographer. The iconic “The boy standing by the crematory” is one of his works.