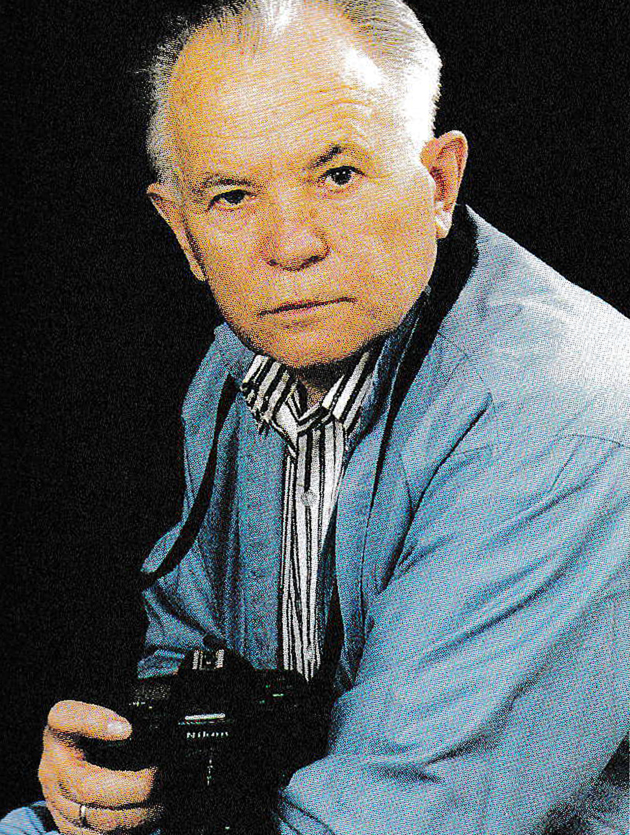 Following World War II, deep behind the Iron Curtain in the steppes of Kazakhstan, the Soviets erected the Semipalatinsk Test Site. The first Soviet atomic test – shuddering the world – took place there on August 29, 1949. During the course of the site’s operation, a total of 467 nuclear tests were carried out, including 26 aboveground tests, 87 atmospheric, and 344 underground – detonations with a combined nuclear force of about 20,000 Hiroshima bombs. Alongside the Western Shoshone of Nevada, the inhabitants of Kazakhstan are the most bombed out people in the world.Death on the installment plan: nuclear testing at Semipalatinsk exposed more than 1.6 million people (there exist no exact figures) to significant doses of fission products. In the region surrounding the test site, the rates of cancers, of circulatory diseases, and of cases of depression increased dramatically. Also soaring was the incidence of babies born with extreme deformities, as well as the death rate among children. But Soviet authorities never informed the inhabitants of Kazakhstan about the radioactive scourge that had infested their homeland – after all, there was a Cold War to fight.

It is largely thanks to Kuidin that the president of Kazakhstan, Nursultan Nazarbaev, on August 29th, 1991, was forced to announce the closure of the Semipalatinsk Test Site. Kuidin had founded in 1990 the Phoenix Organization (Antinuclear Ecological Fund). The protest marches, public forums, and photo exhibitions organized by Phoenix helped raise the nuclear awareness of the Kazakhstan public. By making the invisible dangers of the nuclear industry visible, Kuidin helped break the shroud of silence that had mantled operations at the testing range for over forty years. In November of 1998, representatives at the 53rd United Nations General Assembly voted to lend aid to the Semipalatinsk victims – a decision that, according to the foreign minister of Kazakhstan, was considerably spurred by Kuidin’s photos. The latest Phoenix project is called, “From Family to Family – Bridges of Friendship.” The idea behind the project is to enable those children living near the radioactive test site to visit families living abroad. As of September 2000, the list of children who quickly need help stands at nearly 3000. To this day, Semipalatinsk radiation victims have received little substantial aid from their own government. Kazakhstan is a poor land. “These human beings made but only one mistake: they were born into this land,” said Kuidin, whose work should not only be understood as a plea for humanitarian emergency aide, but also as a moving indictment of the Nuclear Age revealing it for what it is: death on the installment plan. Ilyona Kuidin received the Award in Berlin on behalf of her father, who passed away on 18 June 2000. –Craig Reishushttp://www.nuclear-free-future.com/en/laureates/laureates/yuri-i-kuidin/