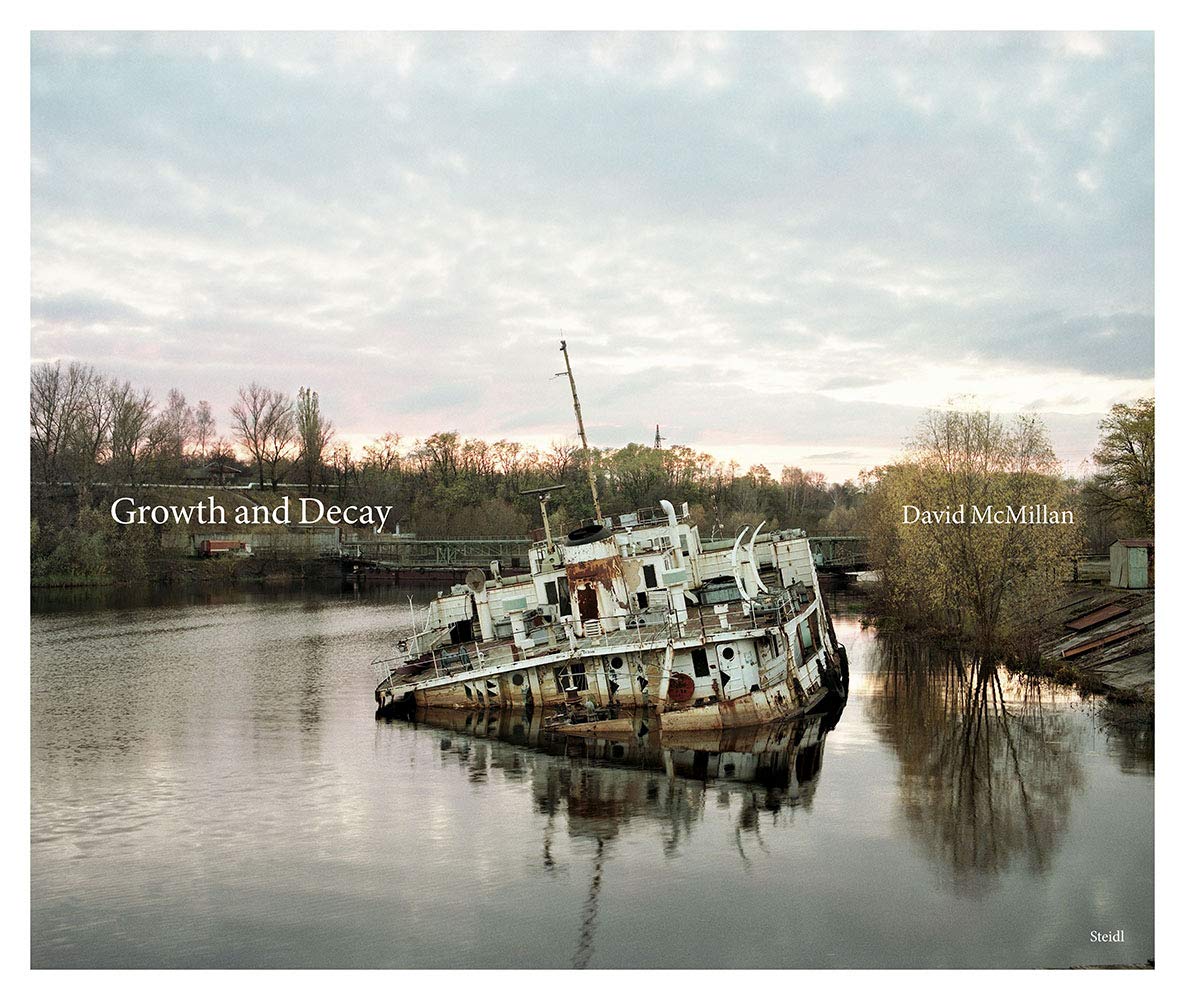 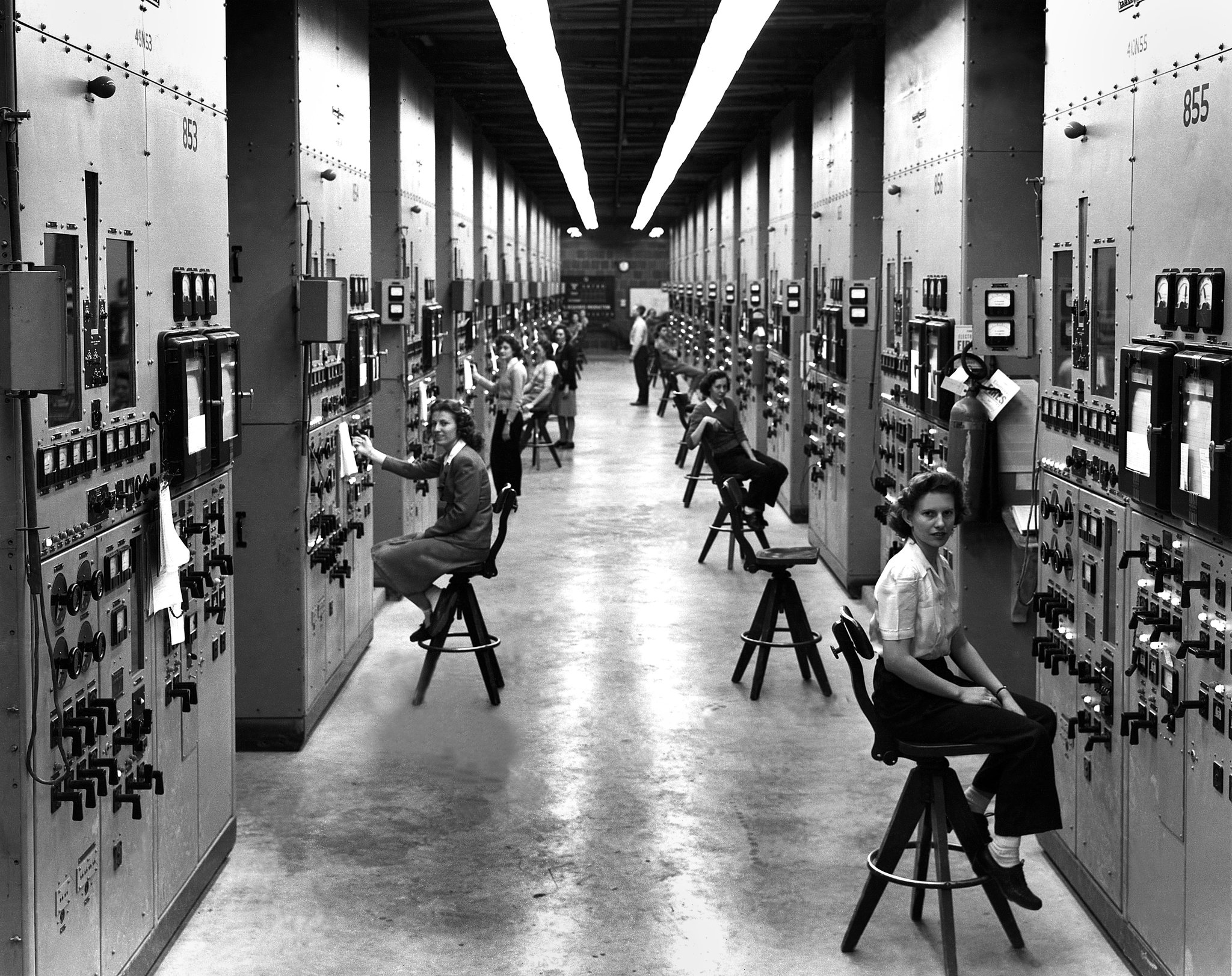 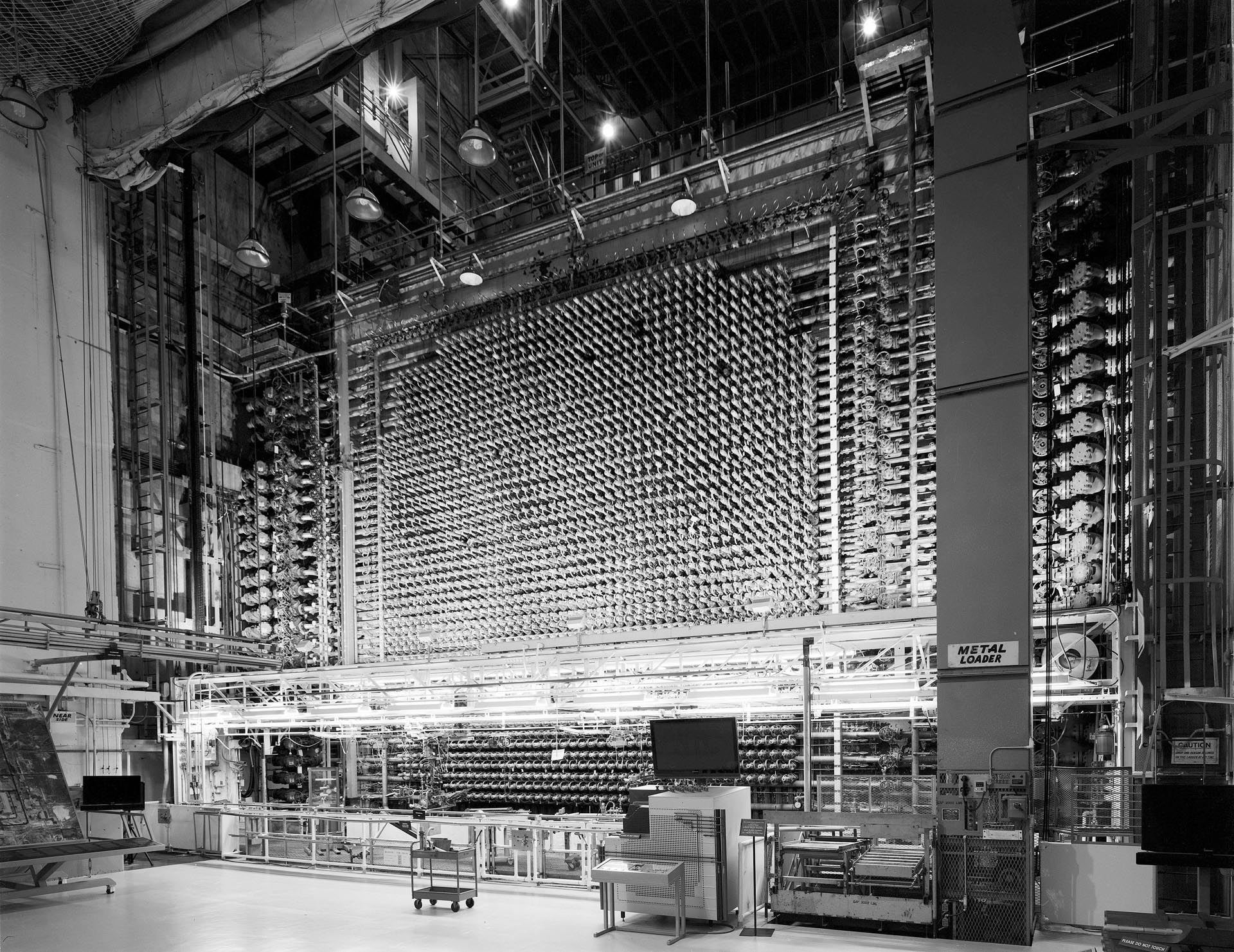 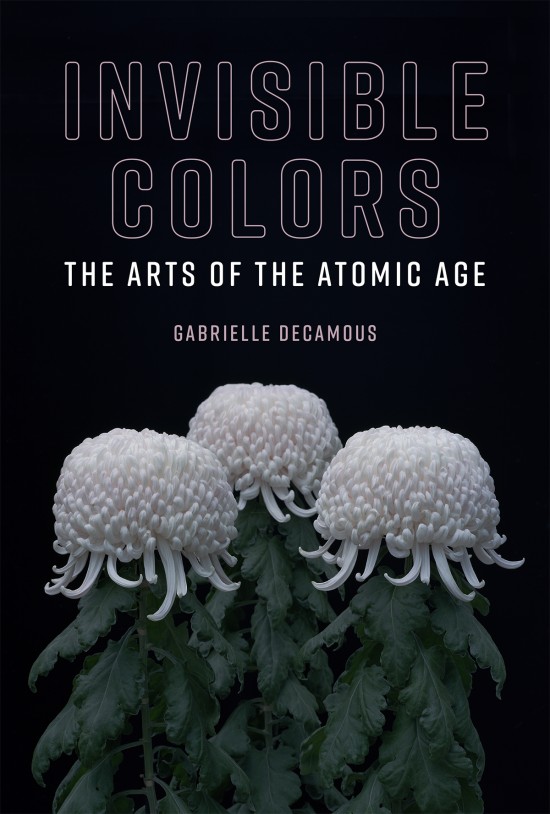 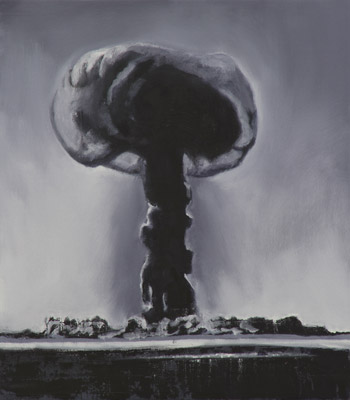 Mary Kavanagh: Daughters of Uranium  solo exhibition at the Southern Alberta Art Gallery explores the legacy of the atomic age from the perspective of the sentient body and intergenerational trauma. While considering the ideological apparatus that has surrounded nuclearism since its inception, Mary Kavanagh’s new work has emerged from a longstanding interest in the body as a site of memory, violence, and inscription. Daughters of Uranium is a title redolent of both archaic chemical science and of generations born into an uncertain future. Citing the radioactive decay chain of Uranium 235, widely known for its use in the first atomic bomb, the elements in Uranium’s family tree are referred to as “daughters.” Kavanagh’s exhibition considers Promethean technologies in relation to accelerated environmental degradation and renewed global interest in nuclear armament. Cinematic projection, works on paper, artifacts, and a provocative series of structures using light, glass, sound, and lead are conceptualized as chapters that combine personal and political narratives organized around central themes and historic periods.

Co-curated by Christina Cuthbertson and Lindsey Sharman. Co-organized with the Founders’ Gallery. An exhibition publication with essays by Peter Van Wyck and Jayne Wilkinson will be launched in 2020. 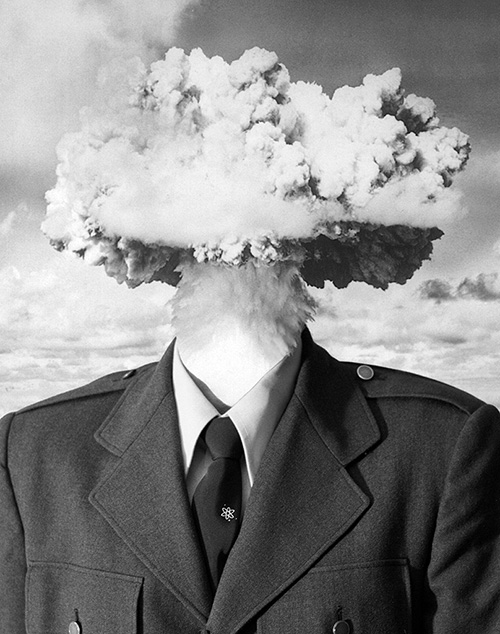 BOMBHEAD is a thematic exhibition organized by guest curator John O’Brian that explores the emergence and impact of the nuclear age as represented by artists and their art. Strongly associated with obliteration and destruction, nuclear technologies have had a profound cultural and ecological impact since their development in the mid-20th century.

Encompassing the pre- and postwar period from the bombing of Hiroshima and Nagasaki in 1945 to the triple meltdown at Fukushima Daiichi in 2011, BOMBHEAD brings together paintings, drawings, prints, sculpture, photographs, film and video that deal with this often dark subject matter. The exhibition will address some of the most pressing issues of the postwar era. What has been the role of art in producing an image of the bomb and nuclear energy? Have nuclear art and images heightened or lessened anxieties about the atomic threat, or have they done both simultaneously? How should different expressive approaches to nuclear risk be understood? The themes explored in this exhibition will strongly resonate with the works on view in Takashi Murakami: The Octopus Eats Its Own Leg, which reflect Murakami’s own reckoning with the nuclear age.

In partnership with the Bulletin of the Atomic Scientists, Weinberg/Newton Gallery presents a unique virtual reality experience by Ellen Sandor and (art)n artists Diana Torres, Azadeh Gholizadeh, and Chris Kemp. This VR was inspired by Martyl and produced in collaboration with Carolina Cruz-Neira and The Emerging Analytic Center at University of Arkansas at Little Rock. It Is Two Minutes to Midnight highlights recent heightened threats of nuclear warfare, growing tensions between nations, and climate change alongside scientific discoveries, like CRISPR genomic editing, that could improve healthcare and have other applications.

Complete obituary in the Albuquerque Journal

Dr. Terry Ownby, Associate Professor of Photo Media at Idaho State University, presented a paper at the Geomedia 2017 international conference held at Karlstad University in Sweden. Ownby’s paper investigated the intersection of photographic, cartographic, and remote sensing methodologies used in the creation of his on-going nuclear photography series, “Hidden in Plain View: Human Contact with Nuclear Missiles.” The photographic series interrogates the interaction between tourists and citizens recreating and living within the boundaries of a U.S. National Park Service unit, which itself is within the boundaries of America’s first and still active Minuteman missile complex.

Spaces of the In-Between, An Interdisciplinary International Conference   Karlstad, SWEDEN, 9-12 May 2017