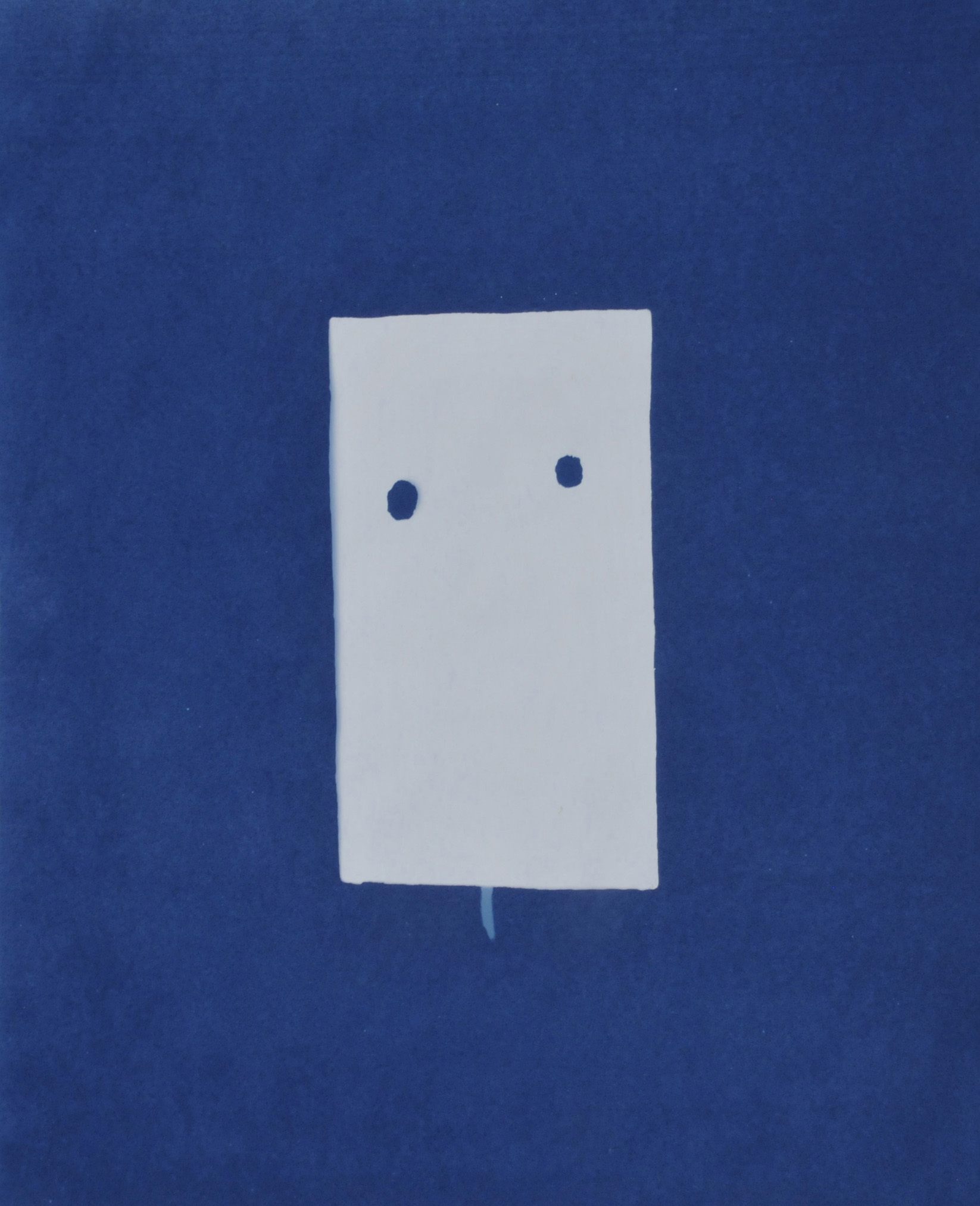 Atomic Mask, cyanotype (sunprint) of a fragment of a steel beam from the A-Bomb Peace Dome, from the Hiroshima Peace Memorial Museum archives, Hiroshima, Japan, 2008

Using alternative photographic processes such as 19th century techniques and contemporary digital technology, elin o’Hara slavick’s conceptual practice revolves around the idea of making visible what we often do not see.  This exhibition features photographic works from After Hiroshima, images of A-Bombed artifacts made in Japan, and Found Walking, an ongoing series based on objects collected on meditative walks.  Both bodies of work are records of loss and hope, decay and survival, revealing the effects of time and the spectacular beauty of mundane things.  An activist, educator, mother, poet, critic, curator and artist, slavick never separates form from function, theory from practice, or utopian concept from material reality.  She is a Distinguished Professor at UNC, Chapel Hill, where she built the photography program.  Her work has been exhibited internationally and she is the author/artist of two monographs – Bomb After Bomb: A Violent Cartography (Charta 2007) with a foreword by Howard Zinn and essay by Carol Mavor and After Hiroshima (Daylight, 2014) with an essay by James Elkins.