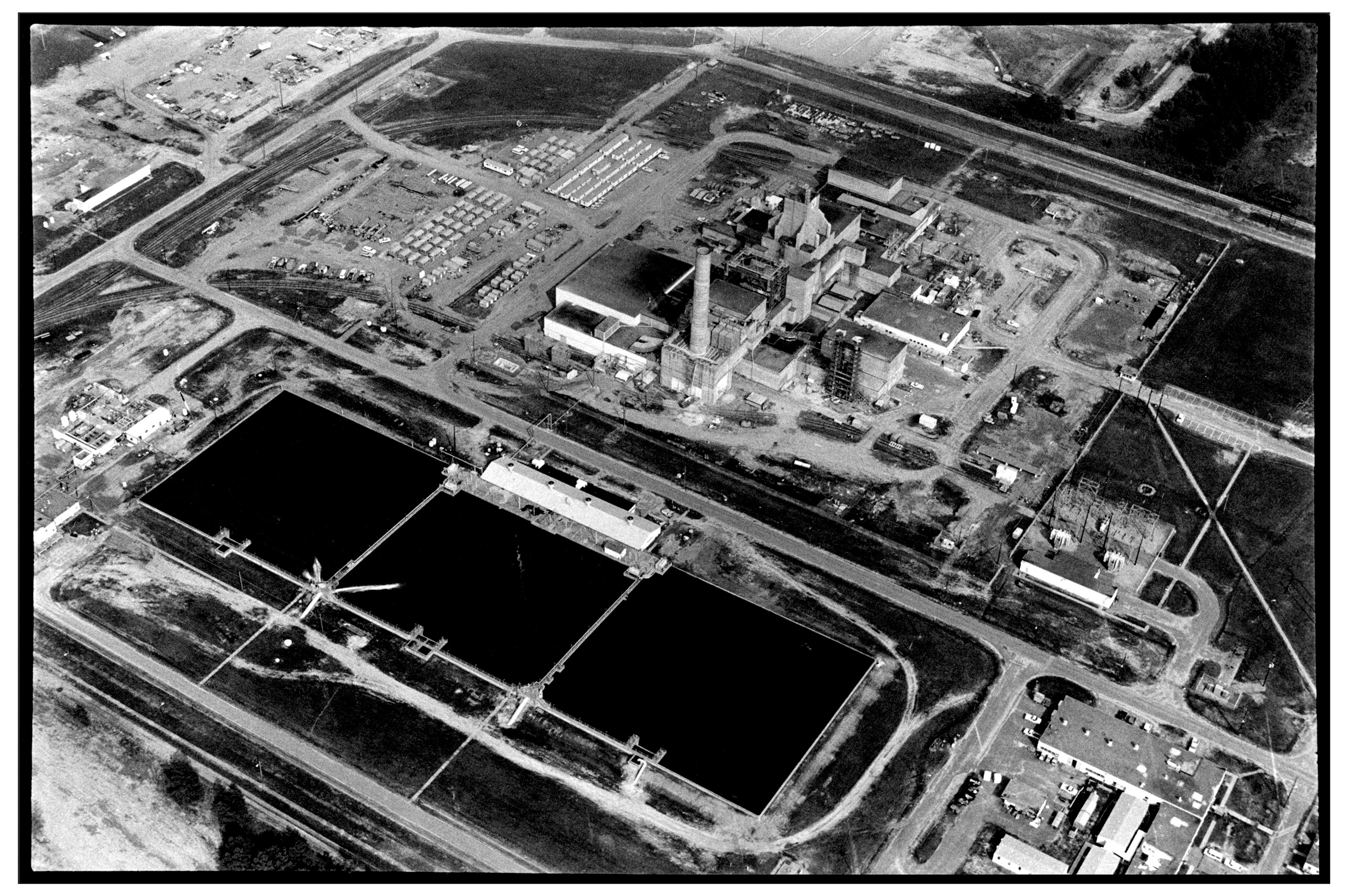 Photographer Robert Del Tredici has 9 large photographic prints in the nuclear section of the show. Entitled “Glimpses of Nuclear Ontario”, his images depict nuclear reactors, uranium processing facilities, and nuclear waste sites throughout Ontario, with a special emphasis on the town of Port Hope one hour east of Toronto.

In addition to teaching The History of Animated Film at the Mel Hoppenheim School of Cinema, Robert Del Tredici has been engaged in documenting the nuclear age. He has exhibited widely and produced five books of photos and text on the US nuclear weapons complex and the accident at Three Mile Island. He has documented protests, test sites, waste sites, nuclear pioneers, down-winders, and nuclear commemorations in Hiroshima, Russia, Kazakhstan, the USA, and across Canada. He has of late been particularly interested in the charming town of Port Hope (population 18,000), which hosts one of the oldest and largest uranium processing plants in the world. Over time the town has become contaminated with radioactive materials from routine operations from the uranium plant, as well as from materials dumped in ditches, used as fill, and released into nearby Lake Ontario. Port Hope is currently engaged in a $1.2 billion radioactive cleanup – the biggest municipal cleanup in Canadian history. Del Tredici has made many trips to Port Hope; his images of the town at the Center for Architecture provide a glimpse of the elusive issues at play in slow-motion in Canada’s most nuclear town and province.