The APG has recently invited two new members to the Guild, Takashi Arai and Gordon Belray. 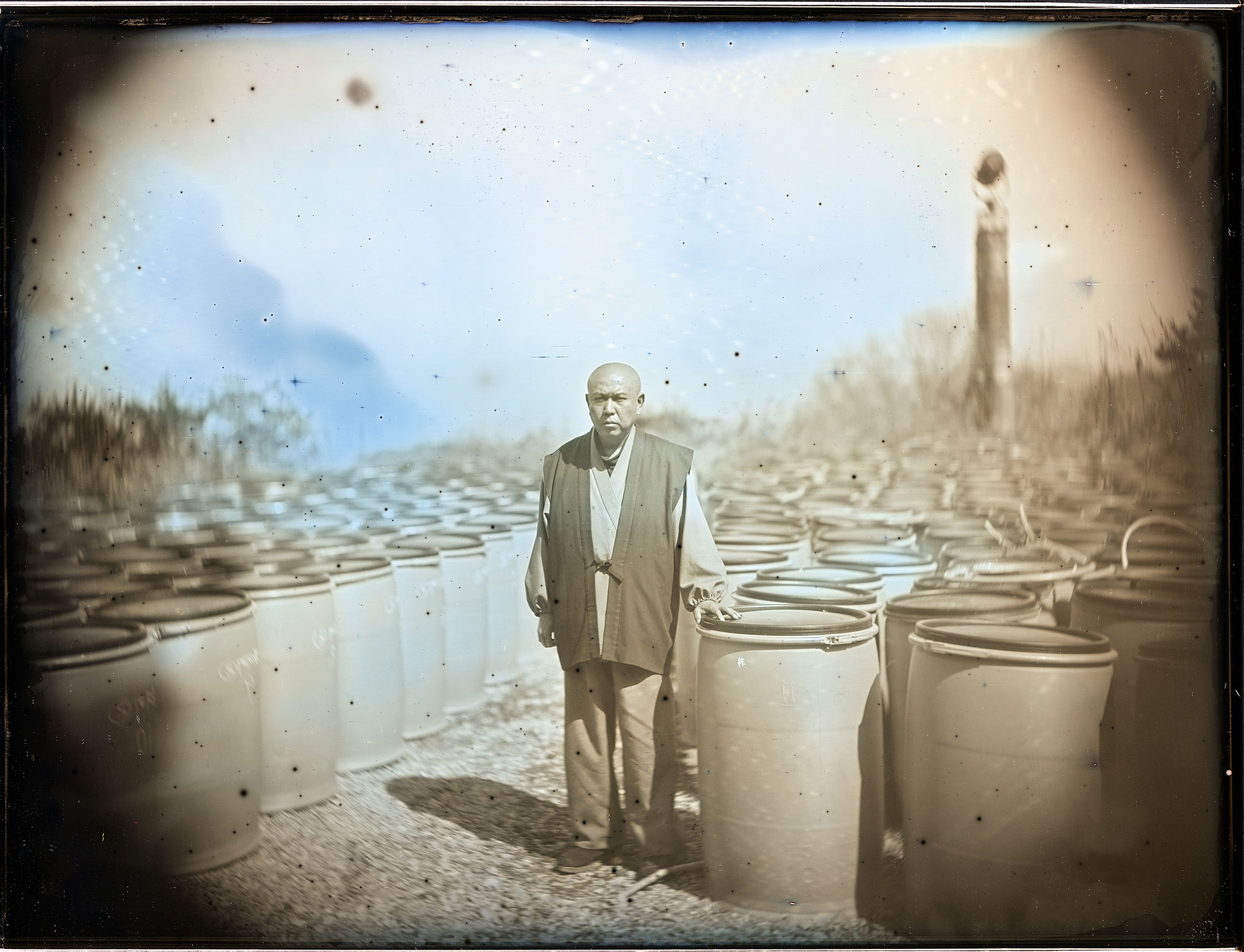 Takashi Aria has been using the classical photographic process of daguerrotypes since 2010 to record nuclear issues, which he finds far better for recording and transmitting interactions with his subjects than modern photography and which is evocative of the earliest photographs of Japan. Arai’s work has appeared in numerous exhibitions, at the Museum of Fine Arts, Boston, Mori Art Museum, the National Museum of Modern Art, Tokyo, among other international venues.

Gordon Belray has been working with lens based archives since 2011 to create large narrative tableaux from hundreds of film stills and photographs reminiscent of history paintings. His image of the Trinity test, La Jornada del Muerto will be published this Spring by Manifest Gallery’s international annual on photography.